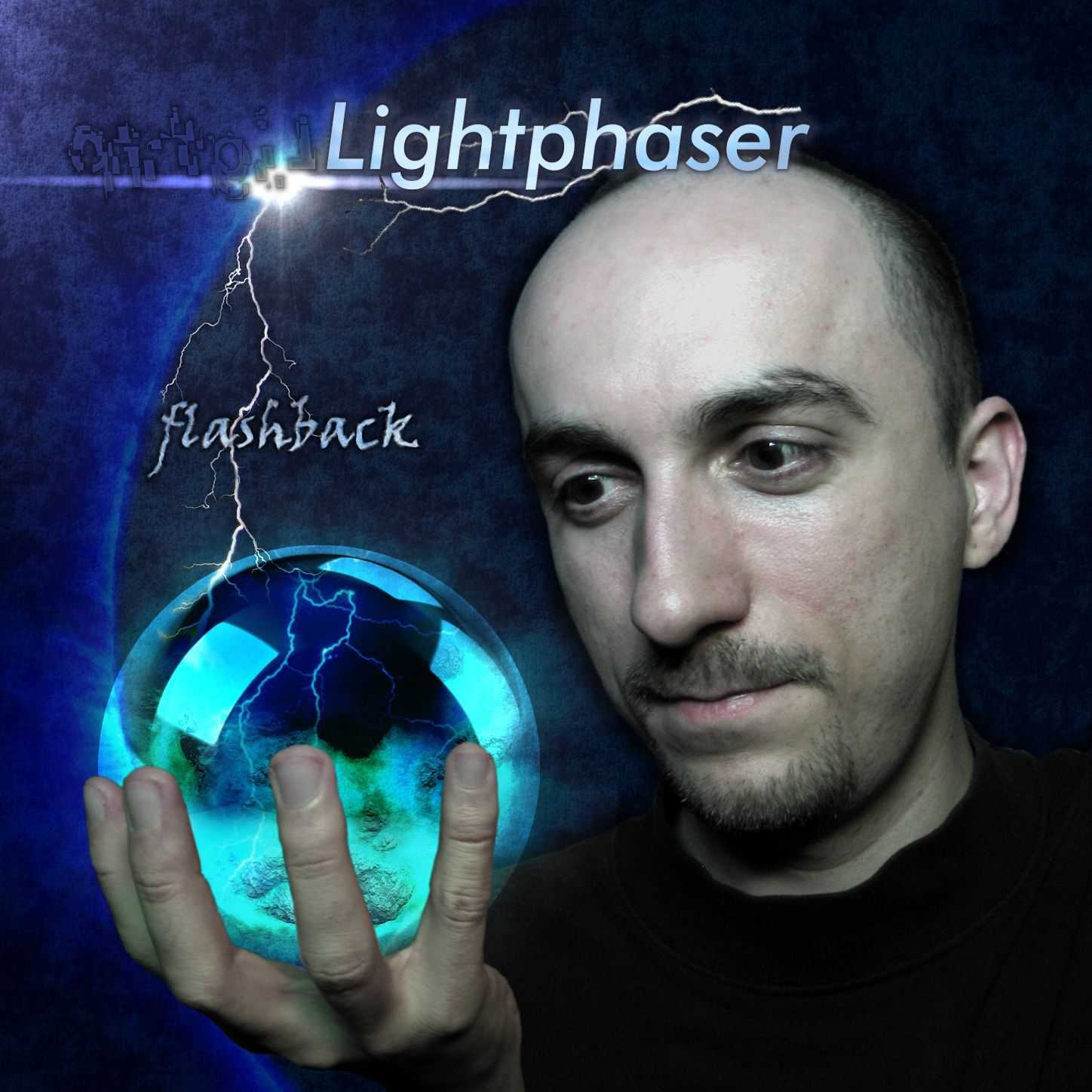 Released on 4th of January, 2010.
The original release was available as a CD at Amazon only and got discontinued from 4th of June, 2021. It will be reissued sometime in the future. Some of its promo songs can be still streamed on SoundCloud or YouTube...
Tweet
BUY / STREAM
“ On a route to light to mid-weight rhythm electronica, Joseph Gogh proposes his own project Lightphaser with a quality sequence of tracks that showcase his penchant and talent for spacey atmospheres, upbeat rhythms, and a wink or two to quality EBM. ”
Gianfranco Sciacca - Darklife